Thoughts on Life, Food, Art, and Spirituality from an Entrepreneur

No Widgets found in the Sidebar Alt! 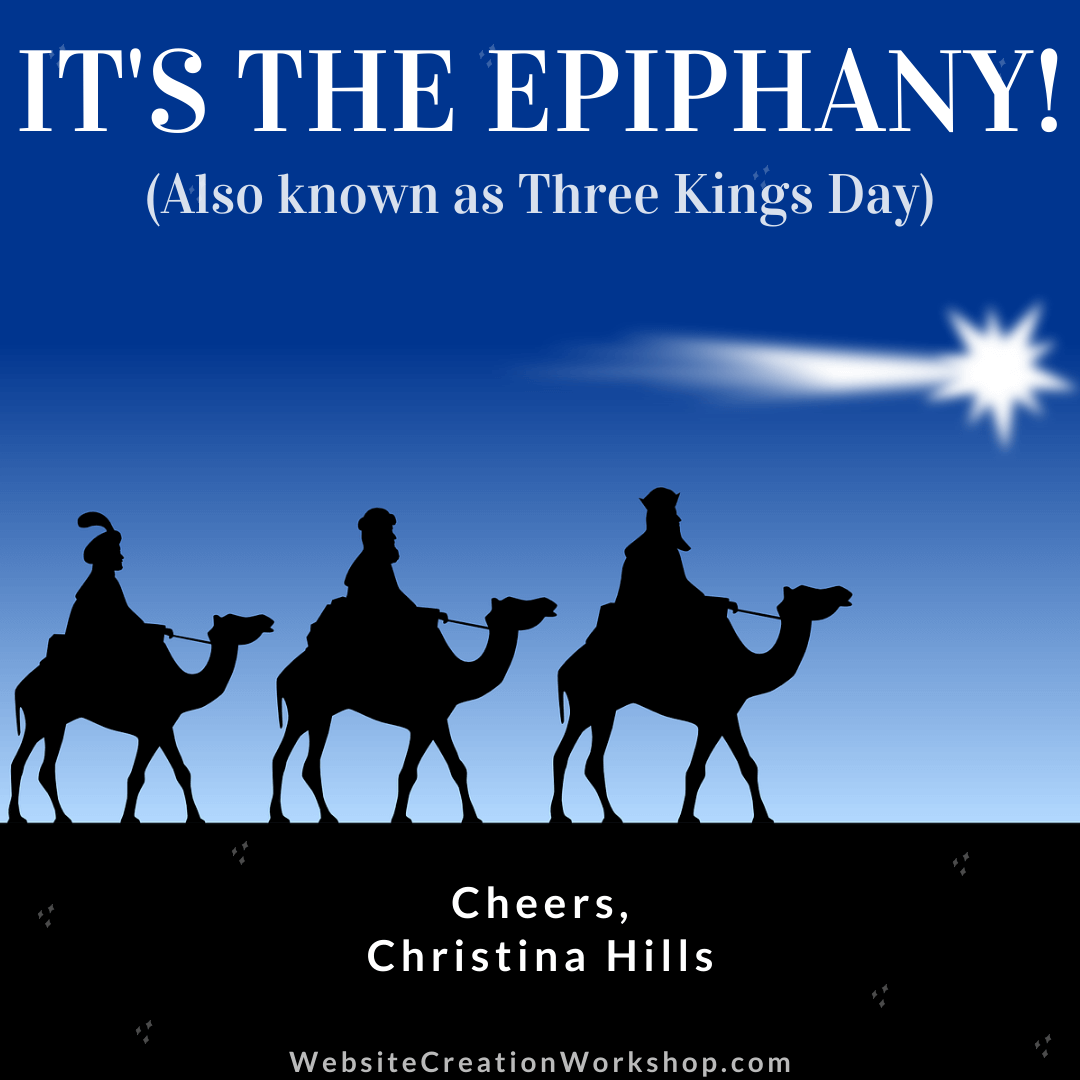 If you don’t know what the Epiphany is, it’s a Christian holiday also referred to as “3 Kings Day”.  This is the day people celebrate that Jesus was visited by the three kings who were Gentiles.

Yeah I know, we typically think of the three kings visiting Jesus in the stable but the Bible doesn’t ever say that!

The Feast of the Epiphany Explained in 2 min

This short video above explains what the Epiphany is.

In the book of Luke, chapter 2, the Bible tells the story of the Roman Caesar issuing a tax. To pay this tax, you had to travel back to the place you were from (isn’t it nice that we don’t have to do that now days?). We see Joseph and a pregnant Mary traveling to Bethlehem and finding that there was no room in the inn.  While they were in Bethlehem, Mary gave birth to Jesus in the stable and laid him in a manger. Then the scene cuts to the shepherds in the field, the angels appeared to them giving them the good news and the shepherds left their flocks and went to see Jesus. Then the scene cuts to when Jesus is eight days old and Mary and Joseph take him to the temple to be circumcised.  They meet Simeon and Anna there. And then the book of Luke cuts to when Jesus is twelve days old.

Here is a great animation on the book of Luke

The book of Luke never talks about three kings visiting Jesus, nor do the books of Mark and John.

This is the personal blog of Christina Hills. It is intended to document her personal life, so you might find many typos and incomplete articles. Browse this site as is. Christina Hills, is the creator of the Website Creation Workshop, blogs here about life and spirituality. She is a seeker of truth, follower of Jesus, and loves all things Divine 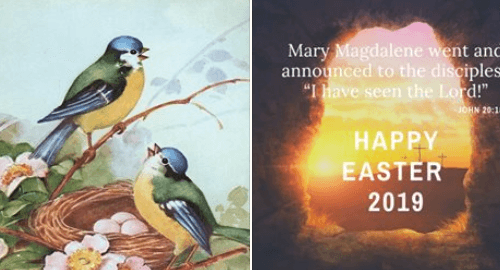 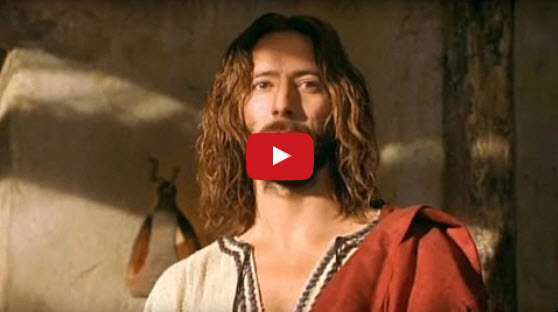 The Gospel of John as a Movie! (Film) 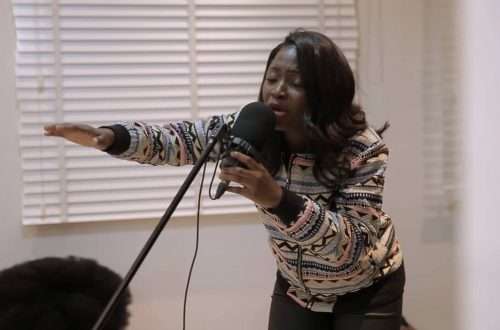 How it Feels to Love Jesus 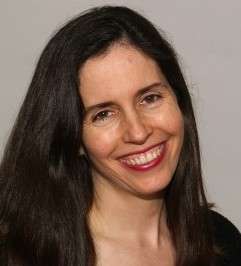 Please note that this site is the personal diary of Christina Hills. You will find lots of typos, and incomplete blog posts. She created this to document her life, thoughts, and recipes.