Thoughts on Life, Food, Art, and Spirituality from an Entrepreneur

No Widgets found in the Sidebar Alt!

After returning from a walk with my husband, there was a rattle snake at our door.  At the time I didn’t think of the significance of it, until my friends on Facebook told me it was an omen.  And yes it turned out to be quite an omen.

We called animal control who safely removed it.

It was a premonition of my father’s passing.  This was he day after the election. I didn’t realize it at the time, otherwise I would have taken more pics and been reflective of the enormity of it.   The snake represents a big change in life force.

Here is the quote from  https://www.spiritanimal.info/snake-spirit-animal/

“The snake animal meaning is powerfully connected to life force and primal energy. In many cultures, it is revered as a powerful totem representing the source of life. When the snake spirit animal appears in your life, it likely means that healing opportunities, change, important transitions, and increased energy are manifesting.” – SpiritAnimal.info

About 1 hour after animal control had left with the snake, I got the call that he was not doing well.  3 days later my father passed away.

This is the personal blog of Christina Hills. It is intended to document her personal life, so you might find many typos and incomplete articles. Browse this site as is. Christina Hills, is the creator of the Website Creation Workshop, blogs here about life and spirituality. She is a seeker of truth, follower of Jesus, and loves all things Divine 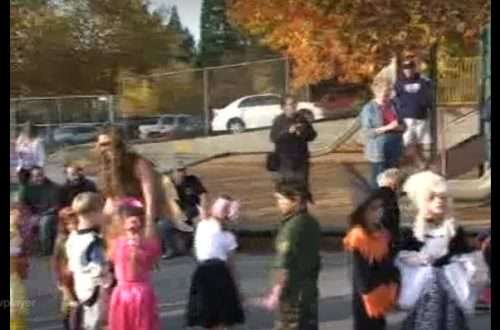